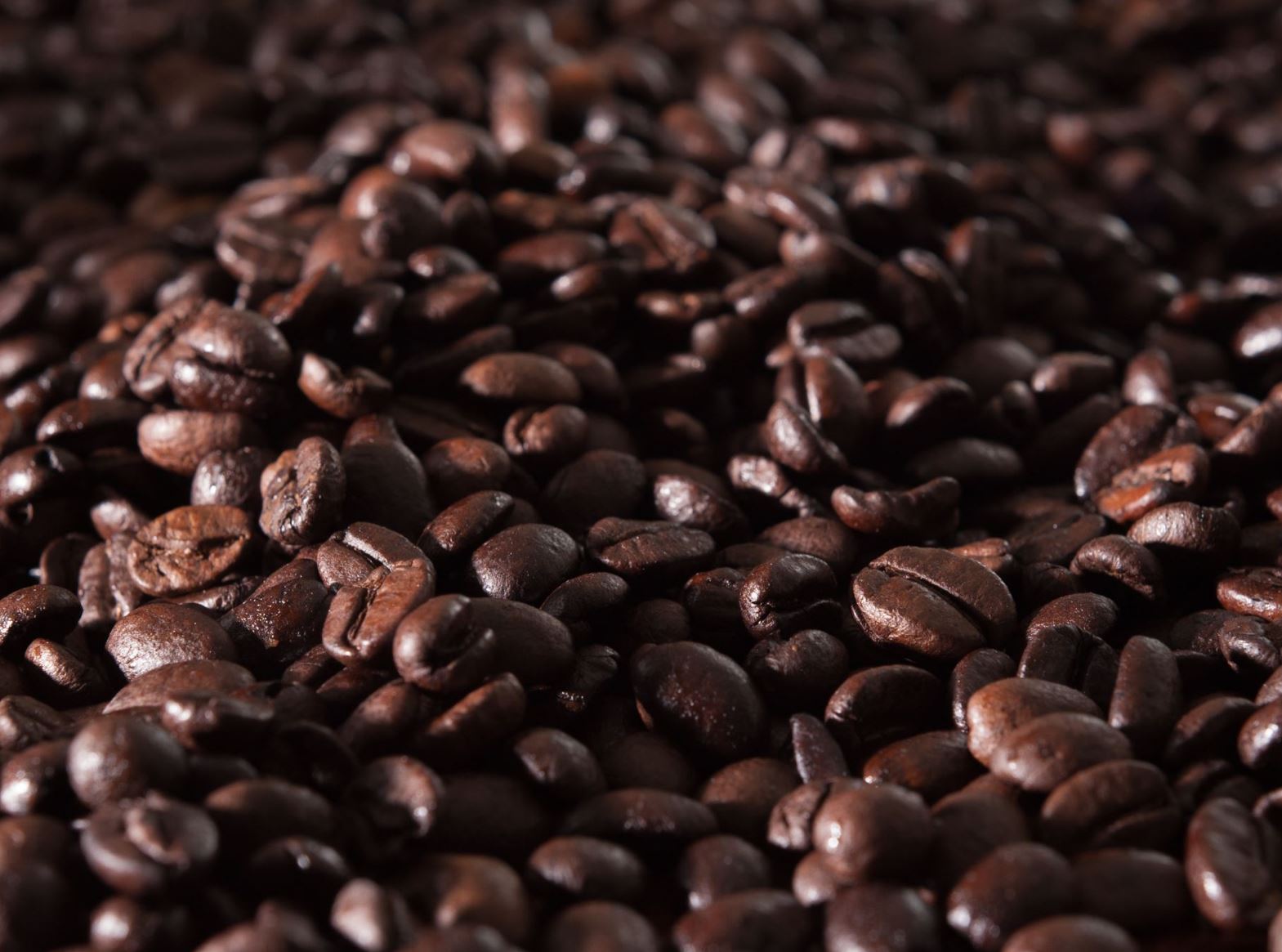 Saturday, May 15 at 1 PM to 3 PM
Colonial Coffee – Ages 14+. In 1773 Americans dressed like Native Americans and threw chests of British tea into the Boston Harbor in protest of the Stamp Act. Ever since then Americans became coffee drinkers. Learn where coffee came from and how it was processed in 18th Century America. $3 members/ $5 non-members. Nature Center